The Fascinating World of Computational Electromagnetics

Note: This talk is aimed at senior undergraduate and beginning graduate students. 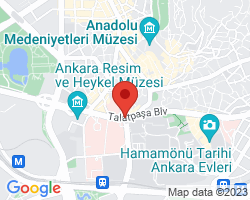 The Fascinating World of Computational Electromagnetics