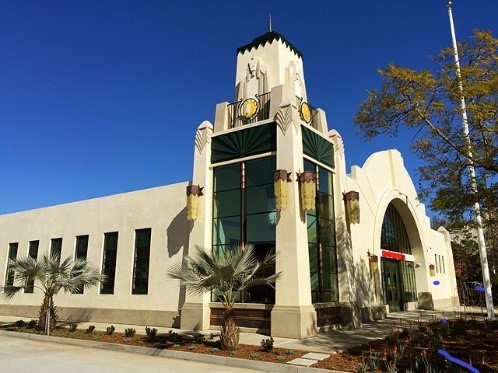 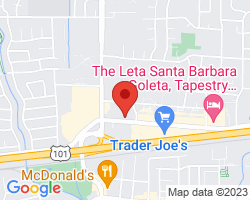 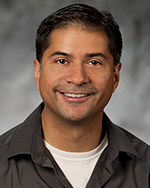 Monte Carlo (MC) path-tracing is now the most common rendering algorithm used for anything from architectural visualization to feature film production. These systems produce photorealistic images by simulating the physical flow of light through all paths in the scene. However, if too few light paths are computed, the resulting images are filled with objectionable noise. Although this made MC rendering impractical for over two decades, everything changed with the advent of high-quality MC denoising, which enabled the use of path tracing for major feature films such as Disney's "Big Hero 6" and Pixar's "Coco".

In this talk, we will present a first-hand account of the MC denoising revolution that has unfolded over the past decade and describe the key innovations that made it possible. These include ideas such as outputting additional features computed at render time (e.g., sample positions, surface normals, and texture values) to make the denoiser more robust. At the same time, the denoiser had to figure out how to adjust how these features were used from pixel to pixel in order to remove the noise but preserve the scene detail, which can also look "noisy". We also discuss the new generation of learning-based MC denoising which is now producing state-of-the-art results that are good enough even for "final frame" output.

Although MC denoising has been credited as being one of two key “enabling technologies” that brought path-tracing to feature film production, the journey is far from over. We conclude the talk by discussing future directions for MC denoising, and describe how it fits among the pantheon of tools available for MC variance reduction.

Pradeep Sen is an Associate Professor in the UCSB MIRAGE Lab in the Department of Electrical and Computer Engineering at the University of California, Santa Barbara. He attended Purdue University from 1992 - 1996, where he graduated with a B.S. in Computer and Electrical Engineering. He then attended Stanford University where he received his M.S. in Electrical Engineering in 1998 in the area of electron-beam lithography. In 2000, he joined the Stanford Graphics Lab where he did research on real-time rendering and computational photography. He received his Ph.D. in Electrical Engineering in June 2006, advised by Dr. Pat Hanrahan. His research interests include algorithms for image synthesis, computational image processing, and computational photography, and he is a co-author of over 50 technical publications, including more than ten SIGGRAPH/SIGGRAPH Asia/ToG publications. Dr. Sen has been awarded more than $2.2 million in research funding, including an NSF CAREER award in 2009.