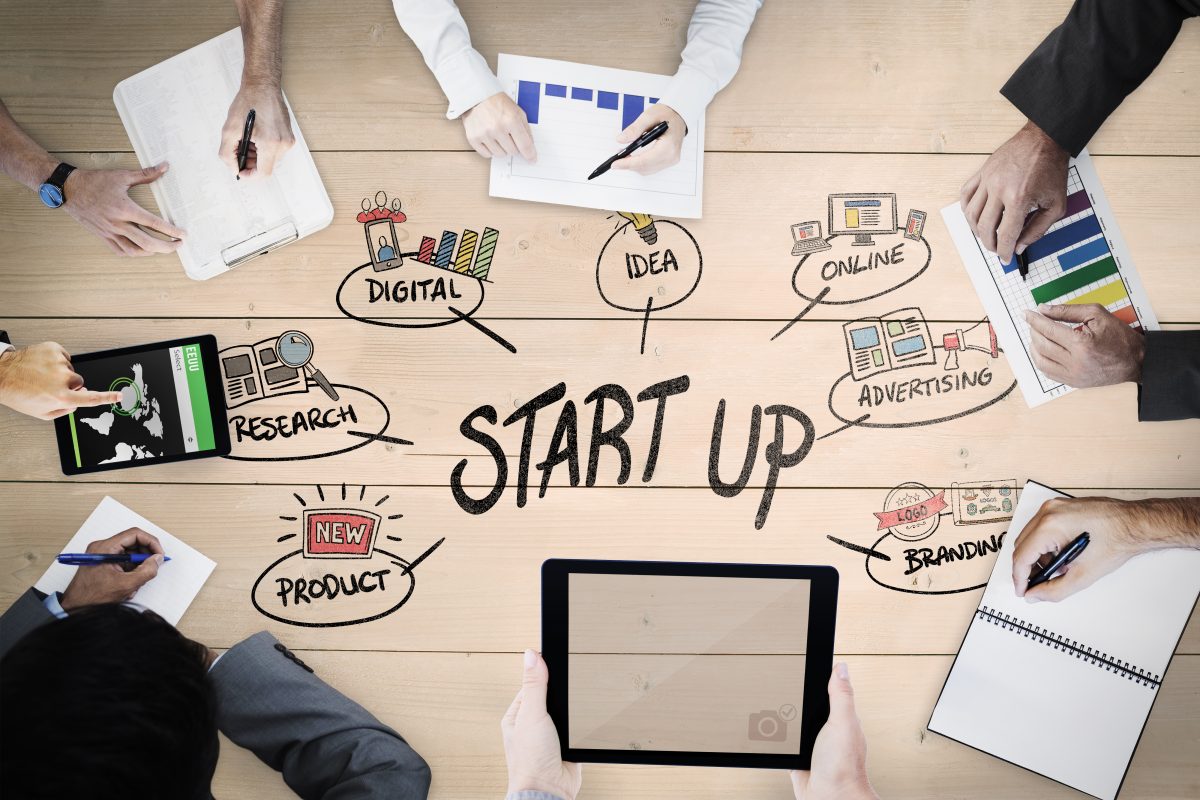 Four local Entrepreneurs with experience in starting, running, and financing start ups will participate in a panel discussion about the process.  Each panel member will give a short summary of the experience and then continue the discussion with questions from attendees.

The meeting will start with a short introduction of all present -- pleased be prepared to give yiour "Elevator Speech".

Bring a brown-bag lunch.  Snacks and drinks are available at Sector67 for a small fee.

Mark Shults received two BS degrees from MIT in Aeronautical Engineering and Biology in 1970 and a MS in Biomedical Engineering from the University of Wisconsin Madison in 1975. He has over 4 decades of experience in medical R&D. About half of this time he spent at the UW Medical School also with one year each at Harvard Medical School and the Technical University of Berlin, Germany. Overlapping with this academic career were positions as VP of R&D at venture-funded Markwell Medical in Madison WI (1981- 1999) and DexCom in San Diego (1999 – 2003). Mark was a 1999 founder of DexCom, a publicly traded (DXCM) industry leader in FDA cleared continuous transcutaneous glucose sensors for people with diabetes. He is a member of the angel investing group, Wisconsin Investment Partners.

Daniel van der Weide is a pioneer in terahertz generation and detection using integrated circuits, having designed, fabricated and measured the shortest pulses on record using these circuits in 1994, with comparable results at world-record slew rates reported in 2018. He has made extraordinary contributions to the understanding of terahertz electronics, including coherent measurements, ultra-broadband antennas, and remote sensing. He helped develop the ability to localize high-frequency energy which led him to its use in a wide range of applications, including the first non-contact measurements of pore-forming protein dynamics in membranes. The small-signal measurements gave way to exploration of localized microwave power to treat cancer. With others, he pursued the clinical refinement of this application of 2.45 GHz microwave power, ultimately establishing Neuwave Medical Inc., which has treated thousands of patients with kidney, lung and liver lesions, and was acquired by Johnson & Johnson in 2016.

Justin Reed, CEO and Co-founder of C-Motive Technology, Inc. is an entrepreneur at heart, driven to "build something from nothing," and applies his meticulousness to the company’s strategic development, fundraising, evaluating new business opportunities, and forging customer relationships, among many other hats. A graduate of UW-Madison's power research program (WEMPEC), Justin's technical expertise lies in multi-level power converters and electromechanical power conversion. He has authored or co-authored over a dozen technical papers and is an inventor of patented and patent-pending core C-Motive technology.

Clark Johnson, is a physicist specializing in magnetics especially as it relates to data storage. He spent 9 years in the Central Research Laboratory of 3M Company involved with magnetics technologies and subsequently as entrepreneur founding several companies working in data storage, telecommunications and later in image capture, processing and display.  One of these, Vertimag Systems, played a significant role in the development of perpendicular magnetic recording technology, now used in virtually all disk drives. Clark is currently a Director of Iowa Pacific Holdings, LLC, a short-line railroad holding company and president of its High Iron subsidiary. He is Senior Scientist at Creative Technology, LLC, which is commercializing WORF technology. He is a Fellow of the Institute of Electrical and Electronic Engineers (IEEE), former president of the Magnetics Society and holder of over 30 U.S. and foreign patents. He was a science advisor to the U.S. House of Representatives in 1988-89. He holds a BS and MSEE degree in Physics from the University of Minnesota.