5G and IoT or Internet of Threats 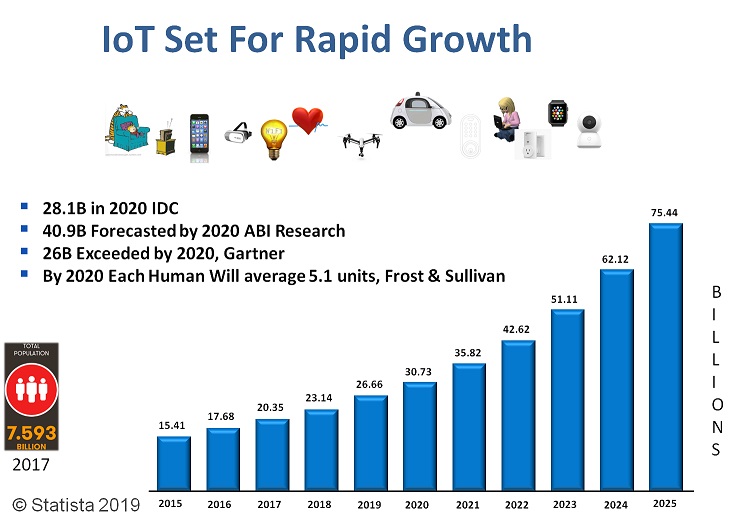 We are on the cusp of a new industrial revolution with the deployment of 5G networks around the world. Unlike the previous generations of cellular communication, 5G will also focus heavily on machine to machine communication. It is expected that by 2020 over thirty billion devices will be connected to the internet. Over the coming years using a combination of 5G and WiFi, these devices connected to the internet will continue to grow at an explosive rate. The security of these devices in many cases has been overlooked or not been taken as seriously as it should have been. We are at risk of exposing ourselves to massive network attacks, unless these security concerns are not addressed.

The presentation is a cautionary tale that recounts the largest IoT attack on the internet, costing millions of dollars around the world. We will look at how the attack was implemented, the tricks that it used and the people behind it. Only this year one of the last people involved (that we know of) was imprisoned in the U.K! 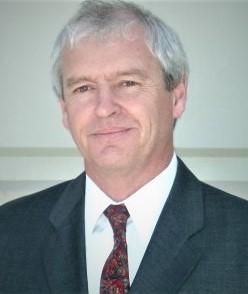 Mr. Alan Way is an industry veteran who began his career, helping to design, install and test many of the early X.25 based networks throughout Europe and the United States. Since that time he has lectured on many other IP based technologies, around the world including 1-5G, WiFi, Video, Positioning, Timing, SDN, NFV, IoT, Security, IMS, IPv6, IPSec and many other communication technologies. He also has a channel on YouTube, “alantalkstech” explaining many of these technologies with over 9,000 followers. Alan previously worked for Spirent Communications for 18 years as their International Business Development Manager, presenting technology seminars all over the world. Prior to that he worked for Nortel as their Business Development Director, looking after major international accounts such as BT and Bell Canada.
Originally from Guernsey in the Channel Islands where he studied computer science and telecommunications, he grew up surfing and boating. While working in Paris for two years he met his wife, and now has two children and two grandchildren.