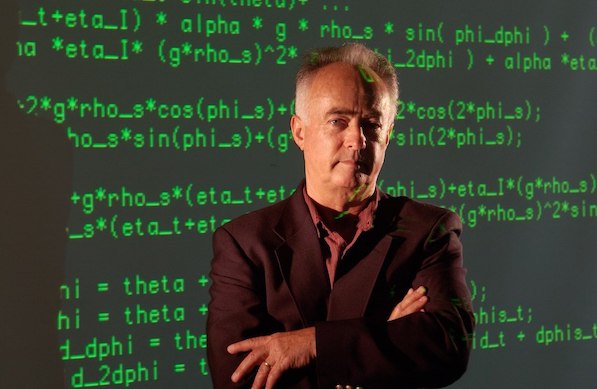 Yaakov Bar-Shalom, IEEE Fellow and the 2015 ISIF Award for a Lifetime of Excellence in Information Fusion, is regarded as the "chief architect of probability-based methods for estimating the paths of moving objects".   He will give an IEEE Aerospace & Electronics Systems Society Distinguished Lecture on Monday, August 12. The technical program starts at 6:30PM  with refreshments and networking from 6:00 to 6:30.

This talk discusses the issues related to information extraction and data fusion from multiple sensors, in particular, from radars. The goal of extracting the maximum possible amount of information from each sensor requires the use of appropriate sensor as well as target models. In these models one has to quantify the corresponding uncertainties. The issues related to data association and multiple target behavior models are discussed together with some practical algorithms and their implementations for Low Observable targets, with an example of early acquisition of a VLO TBM. The fusion of the information from various sources has to account for their uncertainties
as well as the interrelationship -- crosscorrelations -- between the uncertainties across sources. The "Track-to-Track Fusion" and "Centralized Fusion" configurations are discussed. 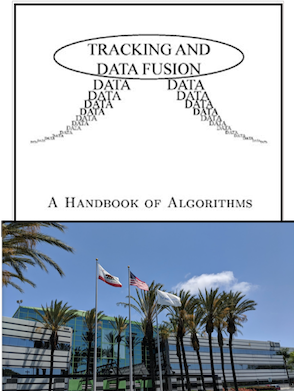 Yaakov Bar-Shalom received the B.S. and M.S. degrees from the Technion in 1963 and 1967 and the Ph.D. degree from Princeton University in 1970, all in EE. From 1970 to 1976 he was with Systems Control, Inc., Palo Alto, California. Currently he is Board of Trustees Distinguished Professor in the Dept. of Electrical and Computer Engineering and Marianne E. Klewin Professor in Engineering at the University of Connecticut. His current research interests are in estimation theory, target tracking and data fusion. He has published over 500 papers and book chapters. He coauthored/edited 8 books, including Tracking and Data Fusion (YBS Publishing, 2011), He has been elected Fellow of IEEE for “contributions to the theory of stochastic systems and of multi target tracking”. He served as Associate Editor of the IEEE Transactions on Automatic Control and Automatica. He was General Chairman of the 1985 ACC. He served as Chairman of the Conference Activities Board of the IEEE CSS and member of its Board of Governors. He served as General Chairman of FUSION 2000, President of ISIF in 2000 and 2002 and Vice President for Publications in 2004–13. In 1987 he received the IEEE CSS Distinguished Member Award. Since 1995 he is a Distinguished Lecturer of the IEEE AESS. He is co-recipient the M. Barry Carlton Award for the best paper in the IEEE TAESystems in 1995 and 2000. In 2002 he received the J. Mignona Data Fusion Award from the DoD JDL Data Fusion Group. He is a member of the Connecticut Academy of Science and Engineering. In 2008 he was awarded the IEEE Dennis J. Picard Medal for Radar Technologies and Applications, and in 2012 the Connecticut Medal of Technology. He has been listed by academic.research.microsoft (top authors in engineering) as #1 among the researchers in Aerospace Engineering based on the citations of his work. He is the recipient of the 2015 ISIF Award for a Lifetime of Excellence in Information Fusion.