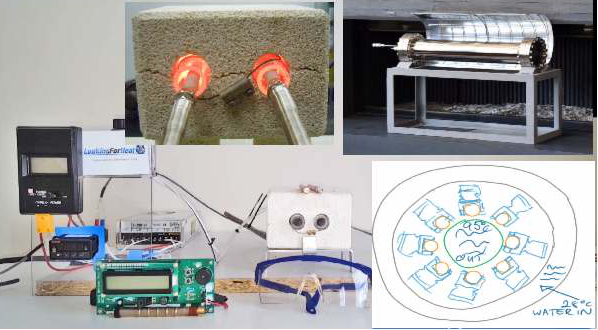 LENR -- Low Energy Nuclear Reactions -- may provide the world with limitless, inexpensive, carbon-free energy.  Once called "Cold Fusion" and debunked as "Junk Science", LENR has recently become a hot topic.  Recently, Google invested $10Million in an MIT Lab attempting duplication.  The Department of Defense and US Government has patented several devices, one of which is being commercialized by Global Energy Corporation, a spin-off of DoD Researchers.  NASA has orsders a compact Fission/Fusion reactor based on LENR technology. LENR has now progressed from fiction to fact as a number of scientists and engineers around the world work on the technology.

Here are links to some of the replication efforts:

Review of US Governmental LENR Patents 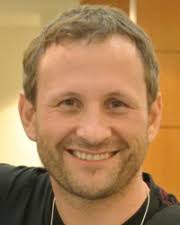 Bob studied manufacturing engineering at Brunel University, West London, during which time he also worked at the Electrical Engineering Department of Smithkline Beecham Pharmaceuticals (now GlaxoSmithKline Plc) at their largest UK factory which produced Augmentin and conducted primary research including that focussed on anti-bacteria and anti-viral solutions.

During his time there, he updated all of the Electrical Engineering standards documentation, developed a portable system to monitor the over 100 electrical meters on site, helped specify a factory wide modern alarm system and developed a database to track maintenance on the sites 4000 industrial electric motors.

On leaving university he launched his then new media studio and developed cutting edge websites, animations and interactive solutions for a range of industries and FTSE 100 companies. Later he worked at the highest levels of one of the worlds largest international banks, developing all of their major client and investor facing media, analysing complex data sets and presenting the resulting conclusions in words, graphs and moving images.

This skillset and operation was moved to India where it was intended that the operation would be scaled, however, a combination of the financial crisis and proceduralisation of what once was stimulating problem solving led him to explore one of his other greatest passions, the science of energy.

In 2012, he took himself to South Korea to ICCF-17 the semi-annual conference of Condensed Matter Nuclear Science, where he and 4 other like-minded individuals set up the Martin Fleischmann Memorial Project to try and see if a new approach to science could stimulate more engagement in a maligned and poorly understood frontier of energy research.

Since then, he has had the opportunity to converse and work with some of the leaders in this field across the world and be a part of designing, conducting and analysing a range of experiments both in house and conducted by third parties.

Note:  Bring a brown-bag lunch.  Drinks are available for purchase at Sector67.