Grid-Forming Inverters: A Critical Asset for the Power Grid

Massive penetration of variable renewable energy (RE) in addition to other distributed energy resources (DER) poses major operational challenges to utility system operators. Traditionally, power system operation assumes synchronous generators provide frequency stability via their stored kinetic energy. With increasing inverter-based sources the system’s inertia is reduced and frequency stability becomes a concern. This increased penetration represents ground zero for the disruption of the global energy landscape caused by DER. The overarching objective of our work is to transform the installation of very large numbers of inverter based sources from a major potential liability into a critical asset for both the power grid and utility customers. 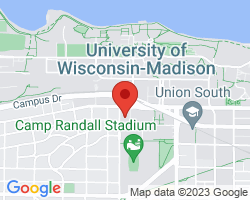 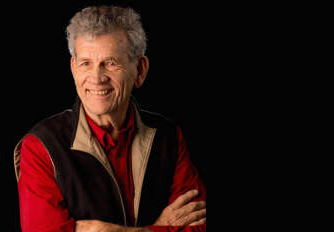 Grid-Forming Inverters: A Critical Asset for the Power Grid

Robert H. Lasseter received a Ph.D. in Physics from the University of Pennsylvania, Philadelphia in 1971. He was a Consulting Engineer at General Electric until he joined the Department of Electrical and Computer Engineer at University of Wisconsin-Madison in 1980. Dr. Lasseter is internationally recognized as one of the earliest and most influential pioneers in the microgrid field. His microgrid architecture is widely implemented and recognized for its plug-and-play flexibility. His professional career during the past 40 years has been dedicated to applying power electronics to utility systems. His recent work includes PV microgrids, and inverter-based resources in the power grid.