This premier event brings together local leaders and engineering professionals to recognize the outstanding achievements of Engineers, Science Teachers, Math Teachers, and Students in our community. Additionally, awards will be presented to outstanding engineers in each discipline, as well as local engineering students excelling in their engineering related studies and Young Professionals. The banquet also features the Lignell Awards. These awards, named after a former Chairman for the Institute of Electrical and Electronics Engineers (IEEE), are given to local High School educators who are performing outstanding work in the instruction of the STEM topics (science, technology, engineering and math). The organizers of the event recognize the important role these individuals play in encouraging students to pursue technological degrees in college. The banquet is a combination of efforts by all the Engineering Societies of West Central Florida. This event brings together professionals in all fields from all around Tampa and Florida’s west coast. 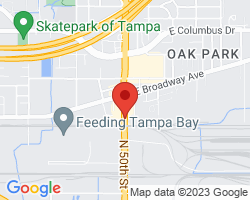 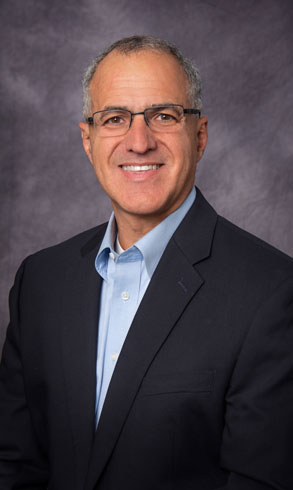 Vince is a retired combat veteran and an experienced executive, currently serving as the Chief of Staff at Check-6 Inc. Since joining the Human Performance Consulting company in 2009, "Bluto" has coached and mentored leaders and teams in the Oil & Gas, Mining, Construction, Manufacturing and Financial sectors, in the U.S., Canada and Latin America. Vince's extensive background stems from his 24-years of service flying fighter jets for the U.S. Navy, as well as his experience as a military diplomat. He has flown the F-14A/B/D Tomcat and F/A-18A/B/C/E/F Hornet, accumulating more than 2900 flight hours, 449 aircraft carrier landings and 45 combat missions in the Middle East and Adriatic.

Throughout his career, Vince repeatedly served as a flight and tactics instructor, including a tour as a Navy Fighter Weapons School (TOPGUN) instructor. Having grown up in Brazil and managed strategic projects between the U.S. Navy and the navies of South America, Vince has a keen understanding and perspective of how to build all-inclusive teams in a multicultural and diverse environment. He wa selected to be the U.S. Naval Attaché at the U.S. Embassy in Santiago, Chile, where he and his family lived for four years. Vince is fluent in Portuguese (Brazilian) and Spanish.

In recognition of his distinguished service, he has received the U.S. military's Legion of Merit, multiple combat awards for valor in battle, as well as being honored with the Chilean Navy's Naval Order of Merit (Category of Knight). Vince graduated from Texas A&M University with a degree in Aerospace Engineering and holds a master's in business administration. His articles Taking the Mining Industry to a Higher Level of Excellence and Validating the Need for a Checklist Culture in Mining have been published in multiple mining magazines. "Bluto" has demonstrated a track record of affecting culture changes In high reliability organizations resulting In dramatic performance and consistent, sustained safety Improvements.