Webinar on Women Empowerment: I made it possible 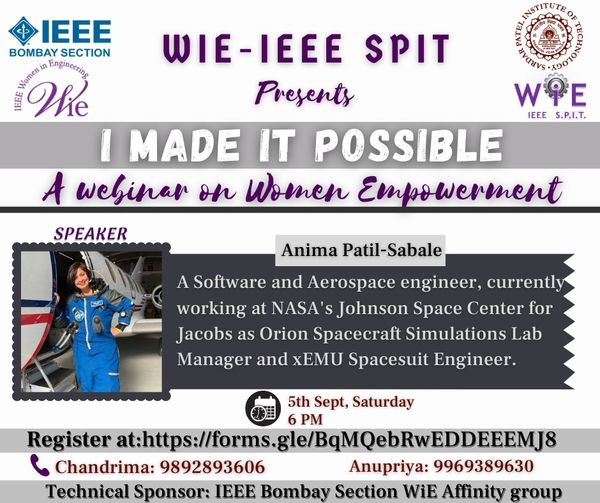 WiE-IEEE-SPIT presents an extremely motivational interactive webinar with Anima Patil-Sabale Under the theme "I made it Possible!" 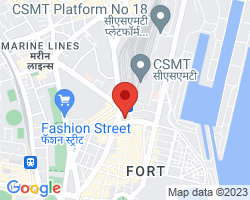 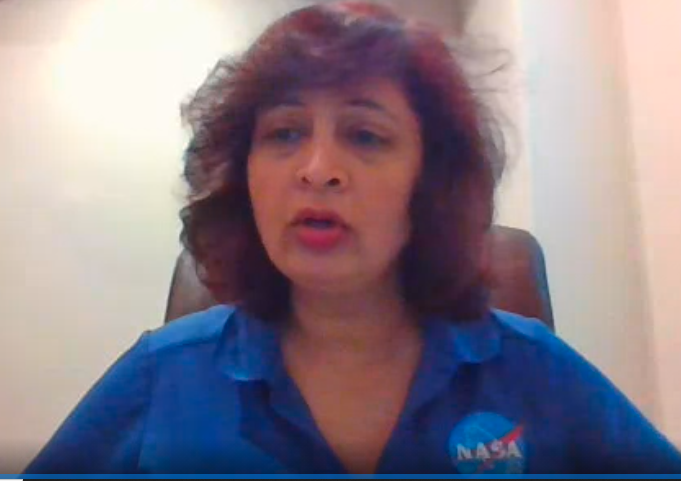 Women Empowerment: "I made it Possible!"

Anima Patil-Sabale is an Aerospace, Software and Human Factors Engineer, currently working at NASA’s Johnson Space Center for Jacobs as Orion Spacecraft Simulations Lab Manager and xEMU Spacesuit Engineer. Prior to this she has worked on NASA’s Kepler Mission and in NASA’s Intelligence Systems Division at NASA’s Ames Research Center. She worked in the software industry for 14 years before coming to work for NASA.

While Anima aspires to be a NASA Astronaut and is preparing herself for the same, she is also a Scientist-Astronaut Candidate for commercial spaceflight research projects during her off-work hours. After selection and training, Anima has been participating in upper-atmospheric and bioastronautics research as a Scientist-Astronaut Candidate for Project PoSSUM. She has trained in the topics of Mesosphere and Lower Thermosphere Environment, Fundamentals of Remote Sensing, Remote Sensing and Aerospace Cinematography, Spaceflight Simulation and Operations, Hypoxia Awareness and Mitigation, Spacesuit Operations, High-G Analog and Mitigation Methods, Introduction to Aerospace Physiology and Life Support Systems, and Celestial Navigation and Atmospheric Scattering.

She has flown several parabolas aboard a Falcon 20 aircraft while participating in the testing of a commercial spacesuit in zero-G. She has also flown a high-altitude mission in a Mooney aircraft to study noctilucent clouds.

She has been in a 6-inch head-down tilt position for a NASA Simulated Microgravity Fluid Loading study.

She has spun in a centrifuge and experienced up to 6-G's as she contributed to a Federal Aviation Administration study.

Anima has been a Commander for NASA’s HERA VII in 2015, an analog mission to an asteroid.

In April 2018 she has been a Commander for a Martian Analog Mission at the Mars Desert Research Station. She has also been a First Tier Support Engineer for the Hi-SEAS Analog and Simulation missions since 2014. She has been participating and contributing towards the research required for long-duration space missions.

She is a certified scuba diver, and a student pilot (105 hours logged).

She has also completed the following trainings: Land and Sea Survival, Spacecraft Emergency Egress, Hypoxia Awareness and Mitigation, Spacesuit Operations, High-G Analog and Mitigation Method in addition to several others.

Anima loves working with the younger generation the most, to provide them the guidance she missed out on growing up. She is an Assistant Scout Master and a STEM-NOVA mentor for the BoyScouts of America. She is a NASA Girls Mentor and a NASA Speakers Bureau member. She’s also been a First Lego Robotics team coach. She has delivered several talks in the US and in India including a TEDx talk while she pursues her motto to Inspire, Guide and Motivate the younger generation.

Her work has been recognized and appreciated by people everywhere. She has received the Silicon Valley Business Journal’s Women of Influence 2017 award and is a “Forty Woman Over Forty To Watch Out For” honoree. Rocket-women.com, Silicon Valley Business Journal, TriValley Journal are just a few of the several publications that have published a feature on Anima’s journey to share her story to inspire and motivate young and old, alike. Here is the rocket-women.com feature:

She’s also a choreographer, dancer, singer, poet artist, and a model. But above all she is a Mom to her two handsome boys.

Webinar on Women Empowerment: I made it possible