ENGINEERING IN THE 21st CENTURY

Engineering in the 21st Century

Catch a glimpse into the world of engineering in the 21st Century. With all the marvellous accomplishments we have already experienced, will there be any engineering left to do in the future? Have we actually passed the Golden Age of engineering, or is there still something better to come? Where will the jobs be in the 21st century? How can you prepare for a 30-to-50-year career in the future? What will your working environment be like? Find out the answers to these questions and many more. 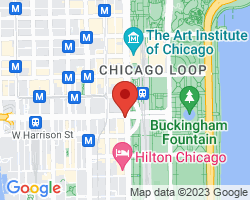 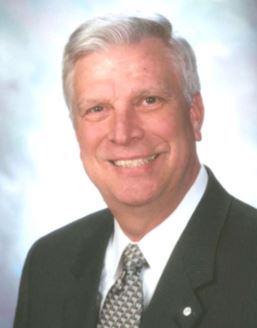 Engineering in the 21st Century

He has secured funding for the establishment of two centers of research, one in power and energy at Tennessee Technological University and another in sensor systems at Cleveland State University.  He has been the director of three additional research centers at Temple and at Ohio University. He has obtained research funding of approximately $100 million (in today’s dollars). He has served as a consultant to twenty-three private and governmental organizations including the Air Force and the Navy.

He has authored many publications, including a workbook and a videotape lecture series, and is coauthor of Fundamentals of Electric Circuits (now in the seventh edition), Engineering Skills for Career Success, Problem Solving Made ALMOST Easy, the fifth edition of the Standard Handbook of Electronic Engineering, and Applied Circuit Analysis, all with McGraw-Hill. He has authored or coauthored 30 books counting separate editions and foreign translations and he has made more than 500 paper, professional, and technical presentations.  His circuits textbook is ranked number one or number two worldwide recently.

Dr. Alexander is a Life Fellow of the IEEE and served as its international president and CEO in 1997. In addition, he has held several leadership positions within IEEE during his more than fifty years of service as a volunteer.  This includes serving 1991 to 1999 on the IEEE Board of Directors.