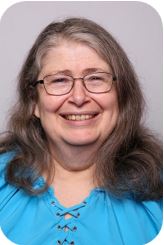 This talk will shine light on the backstory of why and how the network protocols that make up our internet today were developed.

The talk will cover the following areas: 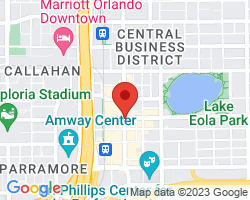 Radia Perlman’s work has had a profound impact on how computer networks function today, enabling huge networks, like the Internet, to be robust, scalable, and largely self-managing. She also invented the spanning tree algorithm, which is what "Ethernet" is using today. She has also made contributions in network security, including scalable data expiration, distributed algorithms resilient despite malicious participants, DDOS prevention techniques, and user authentication.

She is a Fellow at Dell Technologies, and has taught as adjunct faculty at University of Washington, Harvard, and MIT. She wrote the textbook "Interconnections: and co-wrote the textbook "Network Security". She holds over 100 issued patents and has received numerous awards, including induction into the Inventor Hall of Fame, lifetime achievement awards from ACM’s SIGCOMM and USENIX, election to the National Academy of Engineering, induction into the Internet Hall of Fame, and an honorary doctorate from KTH. She has a PhD in computer science from MIT.