Internet of things (IoT) has been emerging as the next big thing in Internet. It is envisioned that billions of physical things or objects will be outfitted with various kinds of sensors & actuators interconnected via a heterogeneous network enabled by technologies such as RFID & embedded sensors (environmental, wearable & implantable). In the context of industrial landscape, enabling technologies like RFID, sensors & actuators are bridging the gap between digital and physical world of manufacturing. Loosely being termed as the next industrial revolution, systems are being connected intelligently within the entire value chain and support activities of manufacturing; the new face being known as “ Industry 4.0”. Industry 4.0 is the evolution to cyber-physical systems, representing the fourth industrial revolution on the road to an end-to-end value chain with industrial IoT & decentralized intelligence in manufacturing, preventive maintenance, production, logistics & industry. Over the next decade, Industry 4.0 is expected to add $14.2 trillion to the world economy. Industry 4.0 refers to the Industrial Internet of things, where products and services connect, collect data, communicate with users and offer additional services. The talk will spread light on recent advances in IoT & industry 4.0 with focus on industrial case studies and future research trends in this area. 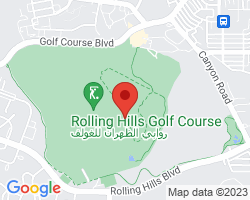 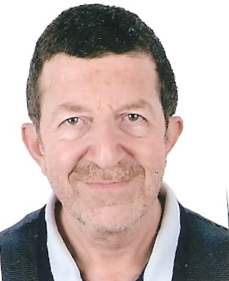 Dr. Raad joined King Fahd University Petroleum Minerals, computer Eng Dept 1986, where he worked as a lecturer and researcher in the field of smart cards & RFID. He Obtained his PhD from University Bradford UK 2005 in embedded systems & signal processing. He gave consultation to a number of companies in the region, in addition to a number of workshops and tutorials on smart cards and RFID. In 2010, he established the first Smart Card & RFID university lab in the region to support student projects as well as conducting short courses for the industry in RFID/NFC. In the last two years he was involved in two funded projects: implementing RFID in MIT-KFUPM joined project for renewable energy & Hajj project for tracking pilgrimage.