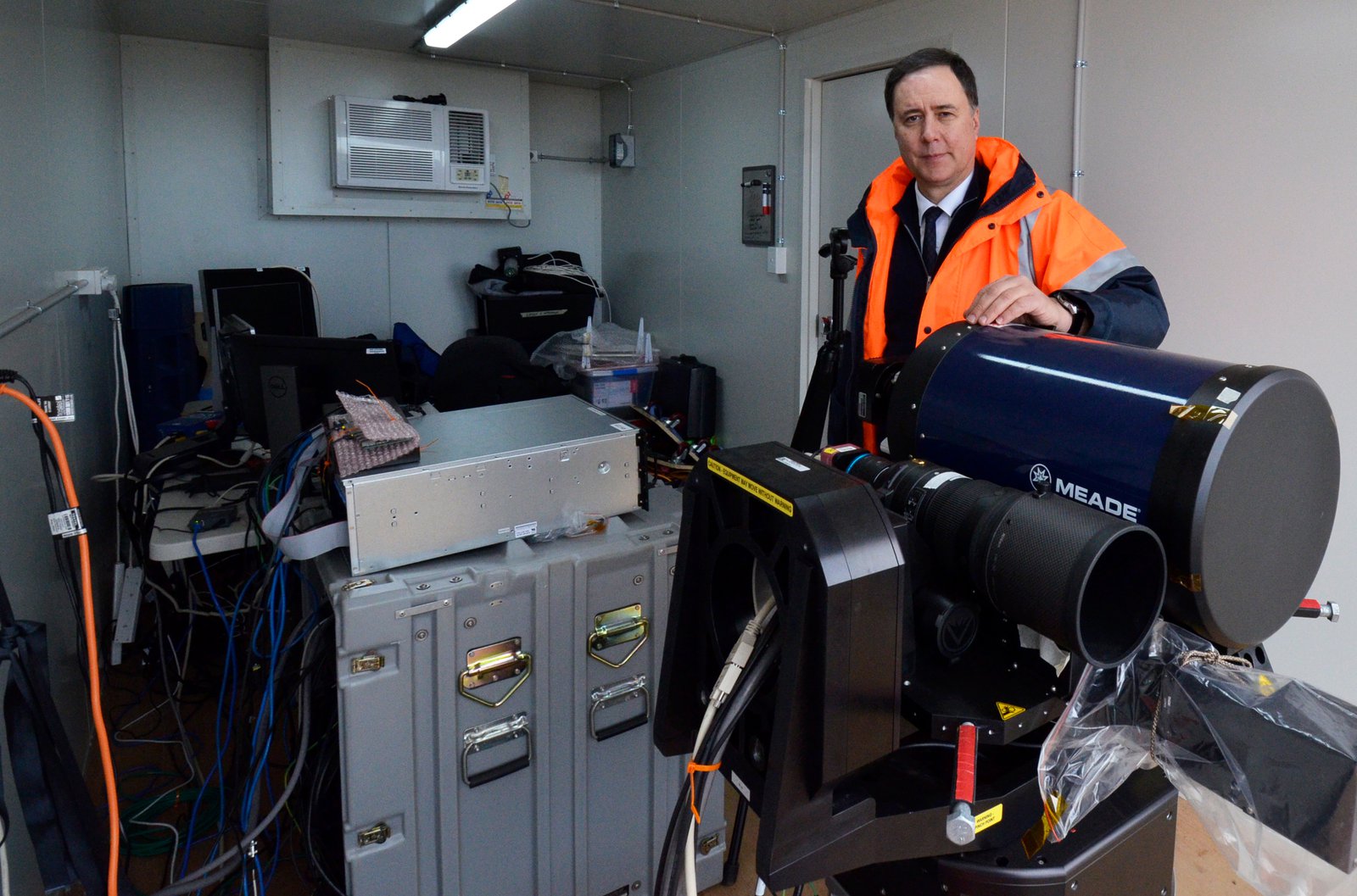 This talk will illustrate the design process and commercialisation path of miniature smart sensors that can measure single photons of light.  The patented technology is based on arrays of solid-state light sensors known as a Single Photon Avalanche Diodes (SPADs).  With new IC design and 3D integration techniques and compatibility with existing Complementary Metal Oxide Semiconductor (CMOS) technology makes them low-cost and highly scalable. The incorporation of smart electronics enables timed photon counting with such accuracy that both hyper-sensitive and hyper-temporal 2D imaging is possible.  When coupled with a pulsed laser, the detectors can produce 3D images (adding range) which improves target detection and tracking.  The use of these sensors with advanced machine learning technologies will revolutionize detection, identification and tracking of fast -moving objects.  DST has also built an event-based neuromorphic version of a SPAD sensor which has niche applications in surveillance and autonomous control.  Adelaide Company ASTC Group is developing applications for medical, transport, mining, and defence whilst BAE Systems is already trialling airborne systems for military and civilian applications. This technology has helped build trade-space with the US for both ground-based detection and missile seeker applications.

The event will be hosted virtually on the Zoom platform.

Pre-registration is required. Registered attendees will be sent a weblink via email the day prior to the webinar.

Dennis Delic (M’07) received the B.E. (Hons.) degree in Electronic Engineering and his Ph.D. degree from the University of South Australia in 1993 and 2002 respectively. From 1996-2000 he was a Senior Bipolar Design Engineer with Philips Semiconductors, and in 2001-2006 he worked for Integrated Device Technologies (IDT). In 2006 he joined the department of Defence Science and Technology (DST), where he is currently the Emerging Sensors discipline leader and is engaged in the scientific research of advanced single photon and recognition technologies.  Holder of two industry awards, four patents, a DST Fellowship Award and an Australia Day Medallion recipient,  Dennis also holds Adjunct Professorial positions at the University of Technology Sydney and the Western Sydney University, and was a Eureka Prize finalist for innovative use of SPAD array imaging sensor technology, in 2020.