Proximity Tracing in an Ecosystem of Surveillance Capitalism 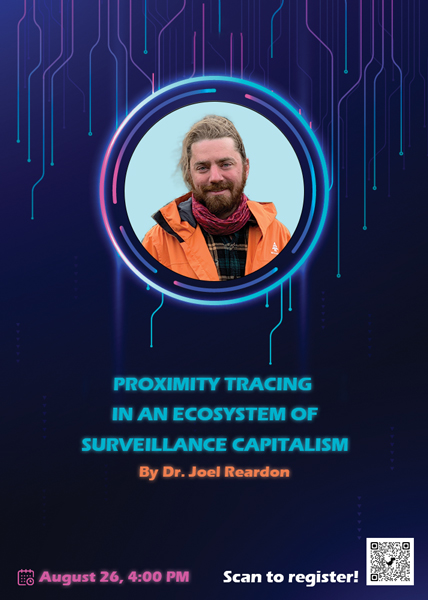 Proximity tracing apps have been proposed as an aid in dealing with the COVID-19 crisis. Some of those apps leverage attenuation of Bluetooth beacons from mobile devices to build a record of proximate encounters between a pair of device owners. The underlying protocols are known to suffer from false positive and re-identification attacks.

Dr. Joel Reardon, Assistant professor at the University of Calgary, presents evidence that the attacker's difficulty in mounting such attacks has been overestimated. Indeed, an attacker leveraging a moderately successful app or SDK with Bluetooth and location access can eavesdrop and interfere with these proximity tracing systems at no hardware cost and perform these attacks against users who do not have this app or SDK installed. We describe concrete examples of actors who would be in a good position to execute such attacks.

He further presents a novel attack, namely a biosurveillance attack, which allows the attacker to monitor the exposure risk of a smartphone user who installs their app or SDK but who does not use any contact tracing system and may falsely believe they have opted out of the system.

Through traffic auditing with an instrumented testbed, he characterizes precisely the behaviour of one such SDK that he found in a handful of apps but installed on more than one hundred million mobile devices. Its behaviour is functionally indistinguishable from a re-identification or biosurveillance attack and capable of executing a false positive attack with minimal effort. He also discusses how easily an attacker could acquire a position conducive to such attacks by leveraging the lax logic for granting permissions to apps n the Android framework: any app with some geolocation permission could acquire the necessary Bluetooth permission through an upgrade, without any additional user prompt.

A zoom meeting link will be sent to the registrants 2 days before the event. 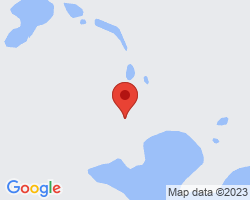 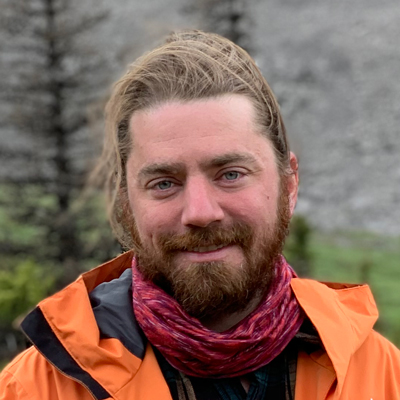