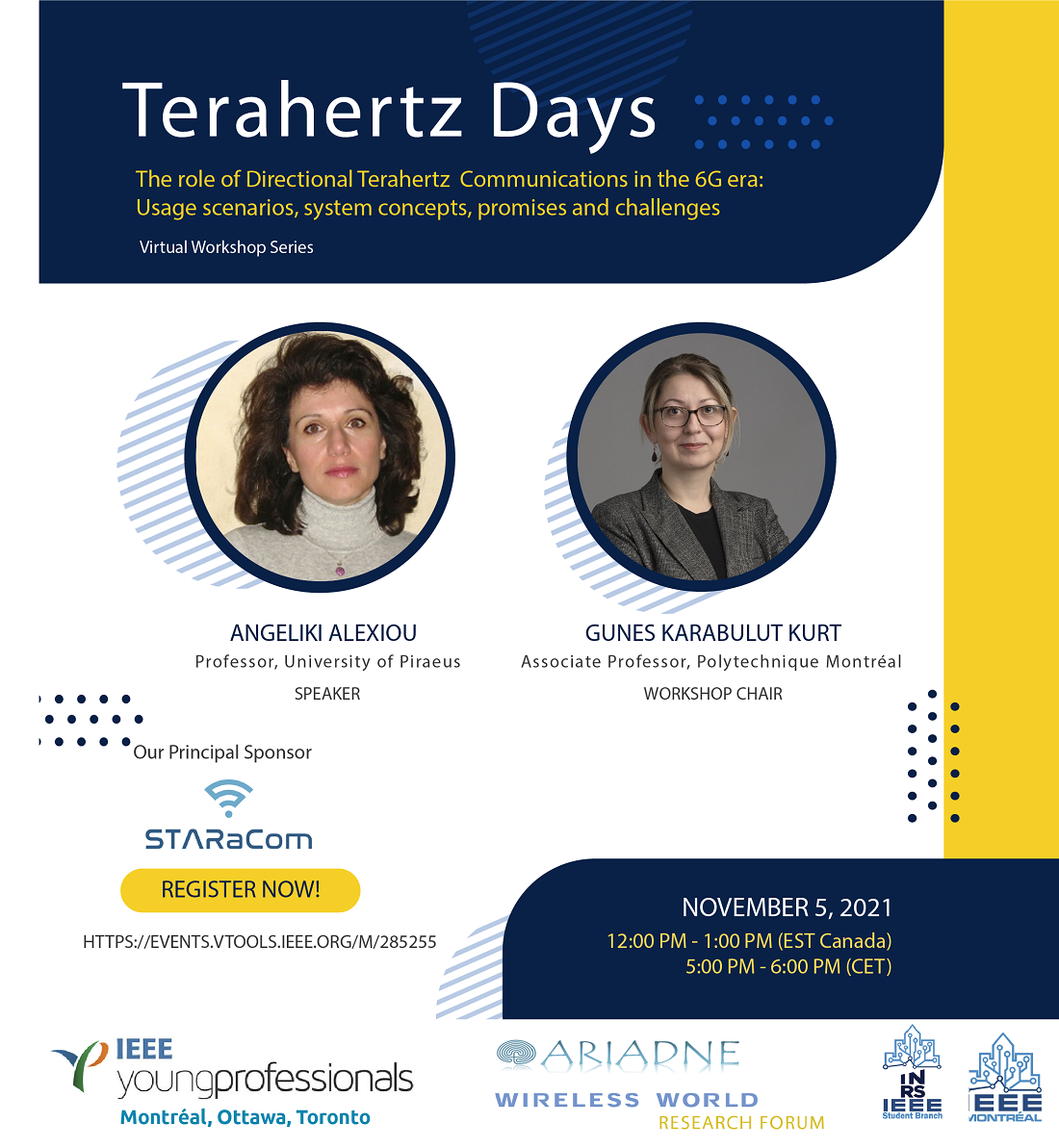 The exploitation of the THz band is expected to catalyze 6G applications, as a solution to both wireless backhaul and fronthaul, and integrated backhaul/fronthaul applications. However, the utilization of THz wireless technologies comes with several challenges, mainly associated with the very high propagation losses in the THz regime, which require the utilization of high-gain directional antennas with strict beam alignment requirements, and with challenging blockage scenarios, which call for intelligent beam steering and blockage avoidance based medium access and resource allocation.

In this talk, we first discuss critical usage scenarios and significant technology pillars defining the THz Wireless system concept. Then, a quantitative assessment of intelligent pencil beamforming wireless access technologies is presented, along with the impact of beam misalignment and blockage. Finally, the benefits of reconfigurable intelligent surfaces are reported and their expected role in future THz wireless systems is discussed.

The virtual platform info will be delivered to registrants bt email a couple of hours before the event. 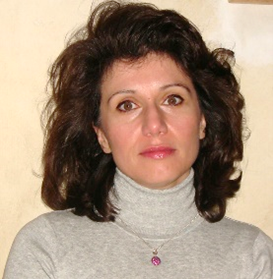 Angeliki Alexiou is a professor of Broadband Communications Systems at the department of Digital Systems, ICT School, University of Piraeus, Greece. She received the Diploma in Electrical and Computer Engineering from the National Technical University of Athens in 1994 and the PhD in Electrical Engineering from Imperial College of Science, Technology and Medicine, University of London in 2000. Since May 2009 she has been a faculty member at the Department of Digital Systems, where she conducts research and teaches undergraduate and postgraduate courses in Broadband Communications and Advanced Wireless Technologies. Prior to this appointment she was with Bell Laboratories, Wireless Research, Lucent Technologies, (later Alcatel-Lucent, now NOKIA), in Swindon, UK, first as a member of technical staff (January 1999-February 2006) and later as a Technical Manager (March 2006-April 2009). Professor Alexiou is a co-recipient of Bell Labs President’s Gold Award in 2002 for contributions to Bell Labs Layered Space-Time (BLAST) project and the Central Bell Labs Teamwork Award in 2004 for role model teamwork and technical achievements in the IST FITNESS project. Professor Alexiou is the Chair of the Working Group on Radio Communication Technologies and of the Working Group on High Frequencies Radio Technologies of the Wireless World Research Forum. She is a member of the IEEE, the IEEE ComSoc, Core member of the IEEE ComSoc SIG on TeraHertz Communications, the IEEE SP Society, member of the IEEE SP Society SAM TC and member of the Technical Chamber of Greece. Her current research interests include radio interface for 6G systems, MIMO and high frequencies (mmWave and THz wireless) wireless technologies, Reconfigurable Intelligent Surfaces, cooperation and coordination for Ultra Dense wireless networks, ‘cell-less’ architectures and machine learning for wireless systems. She is the project coordinator of the H2020 TERRANOVA project (ict-terranova.eu) and the technical manager of H2020 ARIADNE project (ict-ariadne.eu). 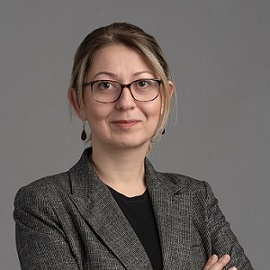 Gunes Karabulut Kurt is currently an Associate Professor of Electrical Engineering at Polytechnique Montréal, Montreal, QC, Canada.  She received the B.S. degree with high honors in electronics and electrical engineering from the Bogazici University, Istanbul, Turkey, in 2000 and the M.A.Sc. and the Ph.D. degrees in electrical engineering from the University of Ottawa, ON, Canada, in 2002 and 2006, respectively. From 2000 to 2005, she was a Research Assistant at the University of Ottawa. Between 2005 and 2006, Gunes was with TenXc Wireless, Canada. From 2006 to 2008, she was with Edgewater Computer Systems Inc., Canada. From 2008 to 2010, she was with Turkcell Research and Development Applied Research and Technology, Istanbul. Gunes was with Istanbul Technical University between 2010 and 2021. She is a Marie Curie Fellow and has received the Turkish Academy of Sciences Outstanding Young Scientist (TÜBA-GEBIP) Award in 2019. She is an Adjunct Research Professor at Carleton University. She is also currently serving as an Associate Technical Editor (ATE) of the IEEE Communications Magazine and a member of the IEEE WCNC Steering Board.