2021 AGM of the IEEE Montréal Section

The IEEE Montreal Section invites you to its virtual 2021 Annual General Meeting (AGM) to be held on Wednesday, December 1st.

This annual meeting is an opportunity to network with colleagues and celebrate outstanding contributions of volunteers involved in IEEE activities.

IEEE Montreal Section is inviting you to a scheduled Zoom meeting. 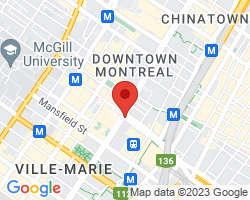 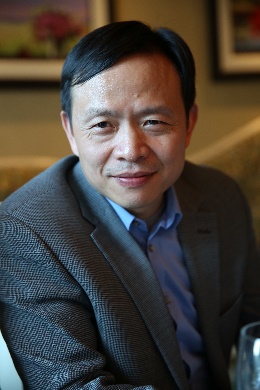 He is currently a Full Professor of Electrical and Computer Engineering at Dalhousie University, Canada. He is also a Cross-Appointed Professor with the School of Biomedical Engineering for his multidisciplinary research work. He has over 25 years of research and teaching experience and has authored two books, six book chapters, over 350 conference papers and articles. His research areas include robotics, biomedical engineering, rehabilitation engineering, neural networks, and control. He is a fellow of the Engineering Institute of Canada and Canada Academy of Engineering. He has been the Associate Editor of the Journal of Control and Intelligent Systems, Transactions of the Canadian Society for Mechanical Engineering, Canada, the IEEE Transactions on Mechatronics, the International Journal of Robotics and Automation, Unmanned Systems, the Journal of Engineering and Emerging Technologies, and the IEEE Access. Dr. Gu is currently IEEE Canada President for 2020-2021. 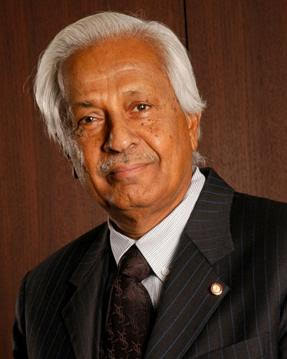 Srikanta M. N. Swamy received the B.Sc. (Hons.) degree in Mathematics from Mysore University, India, the Diploma in Electrical Communication Engineering from the Indian Institute of Science, Bangalore, and the M.Sc. and Ph.D. degrees in Electrical Engineering from the University of Saskatchewan. He was conferred in 2009 the title of Honorary Professor at National Chiao Tong University in Taiwan. He is presently a Research Professor and holds the Concordia Chair in Signal Processing at Concordia University, Montreal, QC, Canada, where he served as the Founding Chair of the Department of Electrical Engineering from 1970 to 1977, and Dean of Engineering and Computer Science from 1977 to 1993. He has published extensively in the areas of number theory, circuits, systems and signal processing, and holds five patents. He is the coauthor of nine books and several book chapters. He has supervised over 100 M.A. Sc. and Ph. D. theses.  Dr. Swamy is a Fellow of many societies including IEEE, IET and EIC. He has served the IEEE in various capacities such as the Vice-President and President of the Circuits and Systems (CAS) Society, Editor-in-Chief of the IEEE Trans. on Circuits and Systems, and Program Chair and General Chair for CAS Symposiums. He is the recipient of many IEEE-CAS Society awards, including the Education Award, Golden Jubilee Medal and the Guillemin-Cauer Best Paper Award, as well as the Constantin Budeanu Award from the Romanian Academy. He has been an active member of the IEEE Montreal Section since 1968. He was a member of the CSEE/IEEE Joint Publications Council from 1977-1982 and its Chair in 1981-1982, and was responsible for setting directions for what is now the IEEE Canadian Journal of Electrical and Computer Engineering. He founded the Montreal Chapters of both the IEEE CAS and Signal Processing Societies and served as their Chair during 1976-1978. Since 1999, he has been the Editor-in-Chief of the journal, Circuits, Systems and Signal Processing (CSSP), which has instituted the best paper award in his name in recognition of his contributions.