This annual luncheon event celebrates IEEE San Diego Section and the contributions of its 2021 leaders and the coming year in IEEE in San Diego.  The program begins with a reception, followed by buffet luncheon and awards.  This networking event is a great opportunity to meet local leaders and contributors to San Diego IEEE functions.

For IEEE members and guests, $30 for members and $15 for student members.
Note that Registration is complementary for invited honorees (2020 and 2021 officers, including San Diego student branch chairs, and all of the past San Diego Section chairs) who pre-register.)  Each honoree may bring 1 guest if they pre-register.  Please contact us if you have any questions on your status. 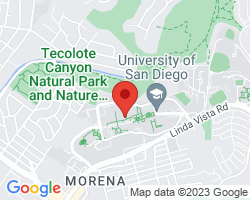 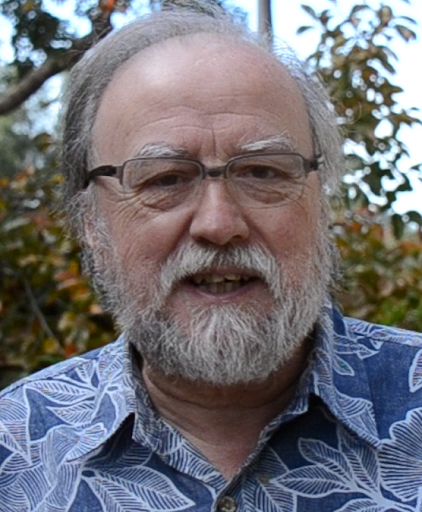 In the past, analytic model creation was an artisanal process, as models were handcrafted by experienced, knowledgeable model-builders. More recently, the use of meta-heuristics, such as evolutionary algorithms, has provided us with limited levels of automation in model building and model maintenance. Data-driven models are becoming a commodity, as we have access to a large number of data-driven models by a combination of crowdsourcing, cloud-based evolutionary algorithms, public-domain libraries, outsourcing, in-house development, and legacy models.  In this context, the critical issue will be model ensemble selection and fusion, rather than model generation.

First, we will illustrate the use of model ensembles within the context of assests Prognostics and Health Maintenance (PHM) of assets such as aircraft engines, medical imaging devices, and locomotives.  We will cover a few case studies of anomaly detection, diagnosis, prediction, and optimization.

Then, we will describe the evolution of analytic models in the era of cloud computing, and propose the use of customized model ensembles on demand, inspired by Lazy Learning. This approach is agnostic with respect to the origin of the models, making it scalable and suitable for a variety of applications. We will present results on the fusion of data-driven models for FlyQuest, a GE-sponsored Kaggle competition, in which we crowdsourced the generation of models predicting the estimated runway and gateway arrival (ERA, EGA) over a month of US flights.

We will also describe the fusion of hybrid ensembles, combining physics-based and data-driven models to leverage domain knowledge to improve the performance of analytics.

Dr. Bonissone is an independent consultant specialized in the use of analytics for Industrial AI applications.
He provides consulting services in machine learning applications and digital transformation, covering project
definition and risk abatement, project evaluation, the transition from development to deployment, and model
maintenance. A former Chief Scientist at GE Global Research (GE GR), where he retired in 2014 after 34 years
of service, Dr. Bonissone has been a pioneer in the fields of analytics, machine learning, fuzzy logic, AI, and
soft computing applications. During the last decade at GE GR, he developed multi-criteria decision-making
systems to support PHM applications (prescriptive models), ensemble learning to reduce the variance of
predictive models, and model lifecycle automation to create, deploy, and maintain analytic models, providing
customized performance while adapting to avoid obsolescence.
He is a Life Fellow of the Institute of Electrical and Electronics Engineers (IEEE), a Fellow in the Association
for the Advancement of Artificial Intelligence (AAAI), the International Fuzzy Systems Association (IFSA),
and a Coolidge Fellow at GE Global Research. He received the 2012 Fuzzy Systems Pioneer Award from the
IEEE CIS. During 2010-15, he chaired the Scientific Committee of the European Centre for Soft Computing.
In 2008 he received the II Cajastur International Prize for Soft Computing from the European Centre of Soft
Computing. In 2005 he received the Meritorious Service Award from the IEEE CIS. He received two Dushman
Awards from GE GR. He served as Editor-in-Chief of the International Journal of Approximate Reasoning for
13 years. He is in the editorial board of five technical journals and is Editor at Large of the IEEE
Computational Intelligence Magazine. He co-edited six books and has 180+ publications in refereed
journals, book chapters, and conference proceedings, with 12,100+ citations, an H-Index of 59 and an i10-
index of 176 (by Google Scholar).
He received 74 patents issued by the US Patent Office. From 1982 until 2005 he has been an Adjunct
Professor at Rensselaer Polytechnic Institute, in Troy NY, where he supervised 5 Ph.D. theses and 34 Master
theses. He co-chaired 12 scientific conferences focused on Multi-Criteria Decision-Making, Fuzzy sets,
Diagnostics, Prognostics, and Uncertainty Management in AI. He has been a member of the IEEE Fellow
Committee in 2007-09; 2012-14, and 2016-17. In 2002, while serving as President of the IEEE Neural
Networks Society (now IEEE CIS), he was a member of the IEEE Technical Activity Board. He has been an
Executive Committee member of NNC/NNS/CIS society in 1993-2012 and 2016-18 and an IEEE CIS
Distinguished Lecturer in 2004-14 and 2017-19. He has been a judge in the IEEE Fellow Committee for ten
years, since 2007. Currently he is in his second term as the Vice-Chair of the IEEE Fellows Committee.