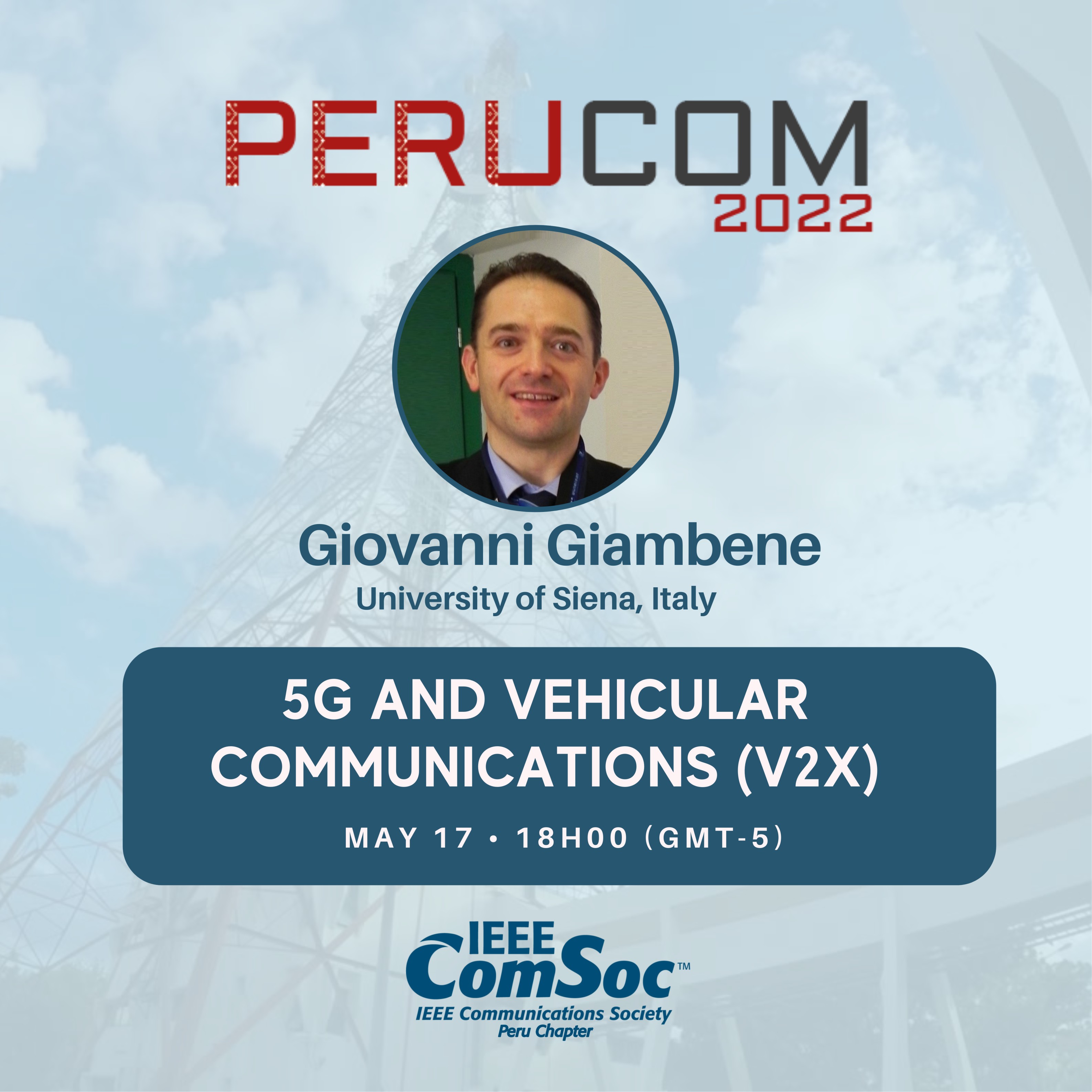 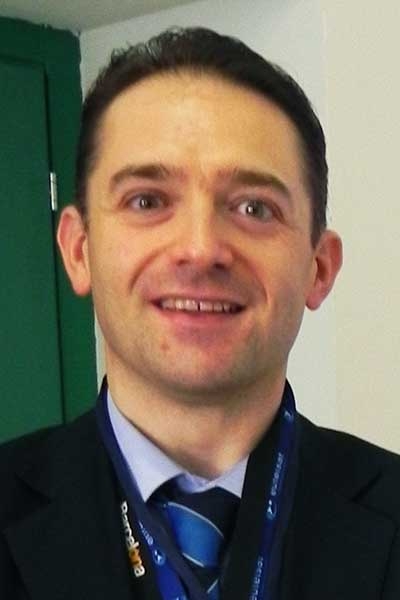 Giovanni Giambene of University of Siena

Today vehicles are expected to interact with each other to improve road safety and efficiency. This is a reality with autonomous car driving and platooning systems. Vehicle-to-Vehicle (V2V) and Vehicle to Everything (V2X) communications are supported by many standards such as LTE-V, 5G NR-V2X, IEEE 802.11p, IEEE 802.11bd. In these circumstances, the use of mmWave is an option to allow much larger
bandwidth but poses criticalities since the link is quite sensitive to Line-of-Sight (LoS) conditions. QoS requirements will be detailed according to the 3GPP URLLC class. In V2X, QoS needs are quite stringent since the motion of different vehicles has to be coordinated in a very short time to avoid collisions depending on vehicle speed and inter-vehicle distance.

Giovanni Giambene (h index = 25 Google scholar, 20 SCOPUS, 16 ISI WoS) was born in Florence, Italy, in 1966. He received the Dr. Ing. degree in Electronics in 1993 and the Ph.D. degree in Telecommunications and Informatics in 1997, both from the University of Florence, Italy.

He has participated in the following international projects:

At present, he is involved in the ESA SatNEX IV project (2020-) and the ROMANTICA project with AIRBUS, financed by ESA IIT ARTES programme (2019-2021).

Giambene is IEEE senior member. Since 2010, he is a member of the Editorial Board of the "International Journal of Satellite Communications & Networking", Wiley. Since 2015, he is IEEE Transactions on Vehicular Technology editor. Since 2019, he is an IEEE Wireless Communication Magazine associate editor.