IEEE AP-S can contribute to the use of wireless technology for the developing world: A brainstorming session 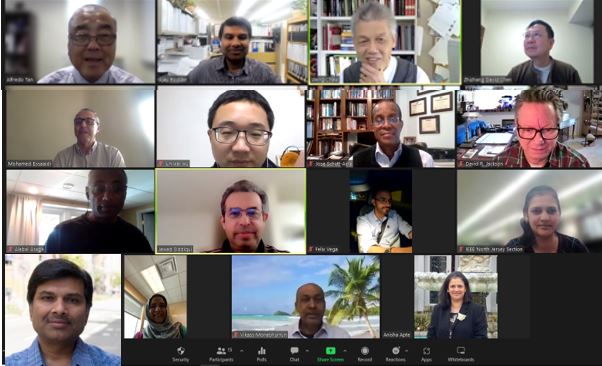 Prof. Weng Chew: How AP-S can contribute to the use of wireless technology for the developing world: Brain storming session

The event will be held online. A link will be provided to the participants. 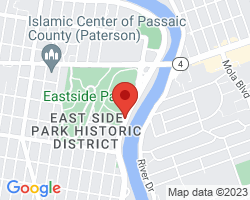 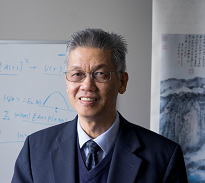 IEEE AP-S can contribute to the use of wireless technology for the developing world: A brainstorming session

Prof. Chew received his Bachelor's, Master's, and Ph.D. degrees in electrical engineering from the Massachusetts Institute of Technology in 1976, 1978, and 1980, respectively. Following his doctoral studies, Chew joined Schlumberger-Doll Research in 1981 where he rose to the rank of department manager. In 1985, he accepted a position at the University of Illinois Urbana-Champaign, where he was Director of the Electromagnetics Lab from 1995 to 2007. From 2007 to 2011, Chew served as Dean of Engineering at the University of Hong Kong. In 2017, Chew joined the School of Electrical and Computer Engineering at Purdue University.

Chew has developed fast solvers that make it possible to simulate the electromagnetic behavior of structures of unprecedented sizes. Specifically, his group had the first working multilevel fast multipole algorithm (MLFMA) that when adopted by other groups, subsequently helped increase the size of solvable problems by six orders of magnitude. More recently, Chew has turned his attention toward combining quantum theory with electromagnetics, as well as combining computational electromagnetics with differential geometry. He has also recently derived quantum Maxwell's equations directly in coordinate space.