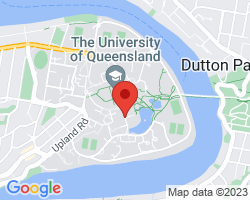 Ian Hiskens of University of Michigan at Ann Arbor, USA

Responsive load control offers a particularly effective approach to compensating for the variability inherent in large-scale renewable generation, and mitigating the effects of generation and transmission outages. Furthermore, as plug-in electric vehicles grow in popularity, scheduling their charging load will become vitally important to prevent local overloads, and to ensure optimal use of generation resources. Fortunately expansive communications networks and advances in distributed control algorithms facilitate precise, non-disruptive forms of load control. The presentation will discuss a range of control strategies, from distribution-level controls that prevent localized overloads to games that arise in coordinating the charging of large numbers of electric vehicles

Ian Hiskens of University of Michigan at Ann Arbor, USA