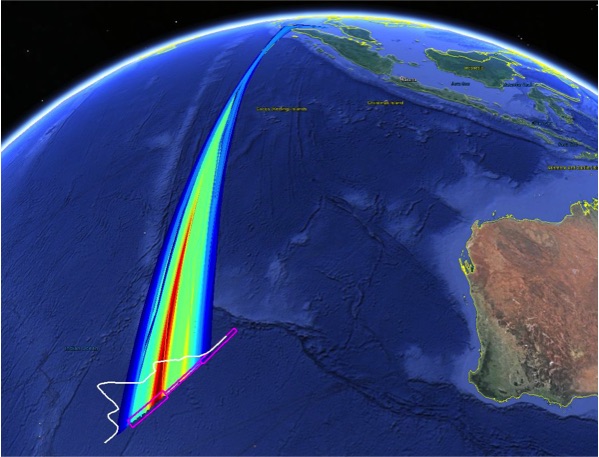 The University of Queensland, as the exclusive top-level Opal Patron of ICASSP 2015, is pleased to host this seminar by Prof. Neil Gordon.  Neil will reprise and update his plenary lecture at ICASSP on this subject of intense current interest.

All are welcome to attend, but places are limited, so (free) registration is essential (please follow the link on this announcement, below).  After the seminar, light refreshments will be served.

This event is supported by The University of Queensland, ICASSP 2015, the Queensland Chapter of the IEEE Signal Processing Society and the Statistical Society of Australia, Inc. (SSAI). 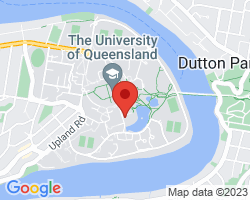 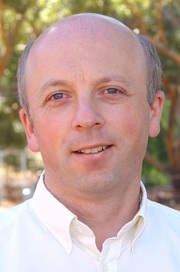 Neil Gordon of DST Group and The University of Queensland

On 7th March, 2014, Malaysian Airlines flight MH370 from Kuala Lumpur to Beijing lost contact with Air Traffic Control and was subsequently reported missing. An extensive air and sea search was made around the last reported location of the aircraft in the Gulf of Thailand without success. Signals transmitted by the aircraft’s satellite communications terminal to Inmarsat’s 3F1 Indian Ocean Region satellite indicated that the aircraft continued to fly for several hours after loss of contact. Prof. Gordon is a member of the Australian Transport Safety Bureau MH370 search advisory team and in this talk he will describe how nonlinear/non-Gaussian Bayesian time-series estimation methods have been used to process the Inmarsat data and produce a probability distribution of MH370 flight paths that defines the search zone in the southern Indian Ocean. He will describe how probabilistic models of aircraft flight dynamics, satellite communication system measurements, environmental effects and radar data were constructed and calibrated. A particle-filter-based numerical calculation of the aircraft flight-path probability distribution will be outlined and the method is demonstrated and validated using data from several previous flights of the accident aircraft.

Neil Gordon received a Ph.D. in Statistics from Imperial College London in 1993. He was with the Defence Evaluation and Research Agency in the UK from 1988–2002 working on missile guidance and statistical data processing. He is best known for initiating the particle-filter approach to nonlinear, non-Gaussian dynamic estimation which is now in widespread use throughout the world in many diverse disciplines. He is the co-author/co-editor of two books on particle filtering. In 2002, he moved to the Defence Science and Technology Organisation in Adelaide, Australia, where he is currently head of the Data and Information Fusion group. In 2014, he became an honorary Professor with the School of Information Technology and Electrical Engineering at The University of Queensland.

Neil Gordon of DST Group and The University of Queensland