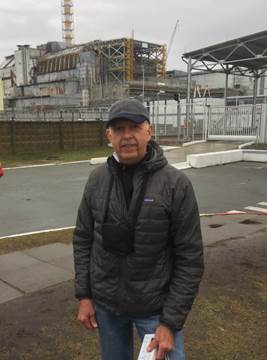 In October, 2016, Mr. Vaglia was fortunate enough to be asked to give presentations in Budapest and Kiev.  While in Kiev, he arranged for a visit to the exclusion zone around the failed Chernobyl nuclear power plant.  His visit was 30 years after the accident, but only a few weeks before the new containment building was pushed into place around the failed unit.  Mr. Vaglia will present what he saw, provide an overview of the RBMK type reactors, and what went terribly wrong the night of the accident.  Lastly, he will touch on how Ukraine is generating power today, and what they are looking toward in the future. 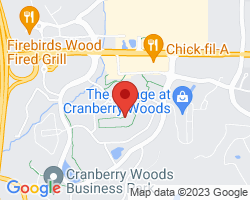 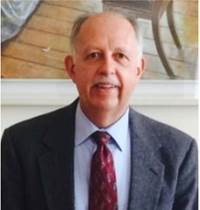 : David Vaglia has his roots in the energy sector. He began his career in the coal mining industry, working as a maintenance engineer, and then moved to electrical design engineer responsible for mine power distribution, and electric train haulage systems, both above and below ground. He has also worked in the renewable energy area, investigating new concept wind generation applications and solar thermal systems. Mr. Vaglia transitioned to instrumentation and control working with supervisory control and data acquisition systems, and then to the man-machine interface design of nuclear power plant control rooms. Mr. Vaglia is presently a Principal Engineer in the Control Room Design Group, Operating Plants Business, at the Westinghouse Electric Company. In Westinghouse, he has held positions in management, marketing, and engineering.

Mr. Vaglia has been active in the IEEE for over 40 years. He is a Senior member serving the Pittsburgh Section (Region 2) in various capacities. Mr. Vaglia’s volunteer positions have included Section Awards Chair, Treasurer, and Section Chair. In the IAS-PES Pittsburgh Joint Chapter, he has served as Secretary, Treasurer, and Chair. He has also served as the General Chair of the 2008 PES Annual Meeting. Mr. Vaglia was nominated and appointed an IAS Distinguished Lecturer for 2015-16. He is presently a Prominent Lecturer for the IAS and Treasurer of the joint chapters of the IAS and PES, Pittsburgh Section, which has won numerous IAS and PES chapter awards.