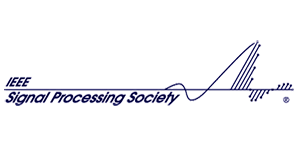 The prevalence of wireless technologies in our daily life is driven by our desire to communicate from anywhere at anytime. However, due to the broadcast nature of the wireless channel wireless communications are easily accessible to intruders. Ensuring the secrecy of confidential transactions conducted over wireless networks is a pressing need. Conventionally, wireless communications are secured using cryptographic protocols, which were mainly developed for wireline networks and as such have several flaws when applied to wireless networks. The talk discusses approaches to establish a confidential channel between a source and the legitimate destination in the presence of one of more eavesdroppers. The confidential channel is created through the use of multiple antennas at the source, or via node cooperation, whereby nodes reinforce each others' communications and/or also cooperatively jam the eavesdroppers. Thus, the legitimate destinations will reliably receive the communicated information, but eavesdroppers will not be able to decode the communication signal even if they knew the encoding/decoding schemes and encryption-decryption keys used by the transmitter/receiver. 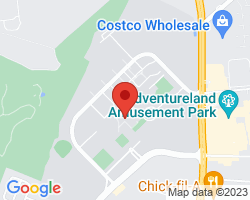 Athina P. Petropulu received her undergraduate degree from the National Technical University of Athens, Greece, and the M.Sc. and Ph.D. degrees from Northeastern University, Boston MA, all in Electrical and Computer Engineering. Since 2010, she is Professor of the Electrical and Computer Engineering (ECE) Department at Rutgers, having served as chair of the department during 2010-2016.  Before that she was faculty at Drexel University. She held Visiting Scholar appointments at SUPELEC, Universite’ Paris Sud (1999-2000), Princeton University (2006-2007) and University of Southern California (2016-2017).

More info on her work can be found at www.ece.rutgers.edu/~cspl