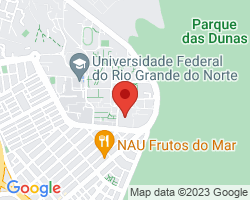 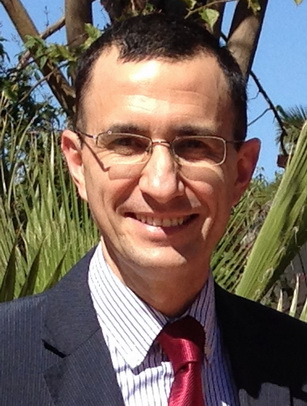 Data converters are key enablers for the feasible implementation of future cyber-physical systems connected in the so-called Internet-of-Things (IoT), where the analog/digital (A/D) interface constitutes in the majority of cases the main design bottleneck. Compared with other data converter architectures – such as SAR or Pipeline – ΣΔ ADCs cover one of the widest resolution-vs-speed conversion regions, being the most efficient solution to digitize diverse types of signals in many diverse applications – from ultra-low-power biomedical devices to ultra-wide-band communications. This versatility, together with their robustness to inaccurate analog integrated components, are some of the reasons why many engineers nowadays, in both industry and academia, consider ΣΔMs as their first choice for their designs. This tutorial presents a systematic and practical design guide of high-performance ΣΔMs – going from specifications and system-level concepts to silicon integration, prototyping and experimental characterization. A number of demonstration vehicles, case studies, and test benches are given to illustrate practical issues and design trade-offs, covering the whole design flow of ΣΔMs – from initial theory and behavioral modeling, to transistor-level and layout design, chip implementation, and experimental measurements. The tutorial contents are structured by following a step-by-step approach, where attendees can learn many design tricks and recipes that can be applied to their own projects.