“Anything one man can imagine, other men can make real.” ― Jules Verne, Around the World in Eighty Days.

Science Fiction fans point to examples of the similarity between Star Trek 's ‘communicators’ that seemed revolutionary when the programs first aired and the ever present ‘Cell Phones’ of our present day as evidence of the influence of science fiction on our civilization’s technical directions. They point to how Dr. Martin Luther King, Jr dissuaded Nichelle Nichols (Lieutenant Uhura) from leaving the Star Trek cast because of the positive influence her presence was having on the culture of American audiences. (See her comments on: https://www.youtube.com/watch?v=pSq_UIuxba8).

The question we wish to pose is: “When looking at those times when science fiction has seemed to predict a change in technology or social behavior, are we witnessing a real effect, or only a coincidental alignment of circumstances?” Can 'Art,' in general, influence technology and society?

Did the Sinclair Lewis novel "It Can't Happen Here" prevent the rise of a demagogue in the USA in the 1930’s? Are we seeing George Orwell’s 1984 vision of “Big Brother is watching” in the NSA surveillance of our phone calls and email messages and in the rise of universal facial recognition software in China?

We have asked our keynote speaker and our panelists to consider these questions and analyze them from several points of view:

Is the linkage real, or just a fanciful illusion?

If the effect is real, are the authors aware of any influence they may have?

Given the views of many possible futures, can Science Fiction help us change our future for the better?

And, what about ‘Magic’? Arthur C. Clarke, the brilliant futurist and writer said: "Any sufficiently advanced technology is indistinguishable from magic." What can we do with those phenomena that have been observed but not yet scientifically understood? Do we dismiss them, seek to bring them into the scientific discourse, or embrace the mysticism?

Come join us for this FREE Conference: engage with our speakers and join in the panel discussions and networking sessions embedded in the schedule. We look forward to greeting you all and engaging in both serious discussions and flights of fancy.

ZOOM connecion information will be provided to registered participants 3 days before the beginning of the conference. 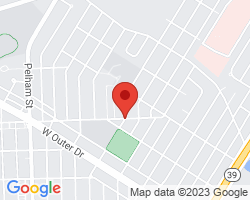 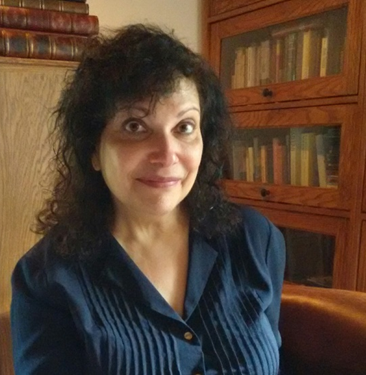 By the early 21st century, the initiative to develop humanoid robots that had begun in Japan in the 1960s had spread to research labs around the world. Researchers repeated to the press the mantra that after all, why bother to convert human spaces like homes and care institutions to accommodate robots, when it might be possible to develop intelligent robots that could operate in a human environment?

The social challenges of integrating humanoid robots or androids into human society had been described in science fiction for many decades, and a number of robotics researchers have acknowledged the influence of science fiction on their career paths. These stories not only described the technical innovations that would make this possible, but operated as a kind of thought experiment, considering the potential social, economic, and ethical challenges inherent in developing machines that could compete both intellectually and physically for the same environmental niche as humans.

This keynote focuses on how such issues played out in android stories written between the 1920s and the late twentieth century, when the first real humanoid prototypes were exhibited to the public.

Lisa Nocks, Ph.D. is a historian of science and technology at the IEEE History Center. Her research focus is the history of robotics and AI.  She is the author of The Robot: The Life Story of a Technology (Johns Hopkins University Press, 2008), which was named a top academic title by the American Library Association's Choice magazine. She is particularly intetrested in the reciprocal influences between technology and popular culture. Among her published articles are “That Does Not Compute: The Brittleness Bottleneck and the Problem of Semantics in Science Fiction” in Science Fiction and Computing: Interlinked Domains (McFarland); and  “Robots” in The Oxford Encyclopedia of the History of American Science, Medicine, and Technology, ed. by Hugh Slotten (OUP).

Dr. Nocks has lectured on a variety of topics at conferences around the world, and taught the histories of science, technology, and communication on the university level for many years before joining the IEEE History Center in 2017. Currently, she curates exhibits on the history of technology, writes articles and gives lectures on the history of electrical technologies for IEEE, and has served as an Industry Professor in the College of Arts & Letters at Stevens Institute, in addition to working with IEEE members to record and preserve their contributions to the history of technology. She helped to spearhead the History Center’s new Global Museum program, and has also served on the IEEE Tech Ethics Committee to support the IEEE mission of technology in service to humanity. 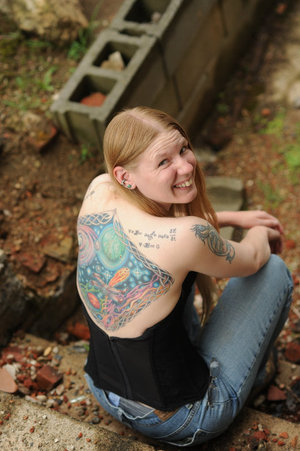 Karen Burnham has participated in various science fiction conventions and conferences in different capacities. She served as the Vice President of the International Association for the Fantastic in the Arts, which holds an academic and writers conference each Spring in Florida. She was the head of the Academic track of Programming at the 72nd World Science Fiction Convention in San Antonio, TX in 2013. She has also produced and hosted three podcasts: the Locus Roundtable, SF Crossing the Gulf with Karen Lord for SFSignal.com, and Small Blue Planet with Cheryl Morgan, all appearing at Locus Magazine’s website. In January 2017 she was the Science Guest of Honor at ConFusion in Michigan..

Karen Burnham is vocationally an engineer and ‘avocationally’ a science fiction reviewer. She writes for venues such as Locus Magazine, Strange Horizons, and Cascadia Subduction Zone. She was nominated for the British Science Fiction Award for Non-Fiction in 2012 and 2014. She works as an electromagnetic scientist, engineer, and modeler in Colorado where she lives with her husband and two sons.

14:00 2nd Panel / “In what ways may SF and STEM reduce inequality and promote human wellbeing?"

(We look forward to seeing you all here next year to expand the discussion.)

Sponsored by IEEE Southeastern Michigan Section and its EMC-Society Chapter and the Engineering Society of Detroit.