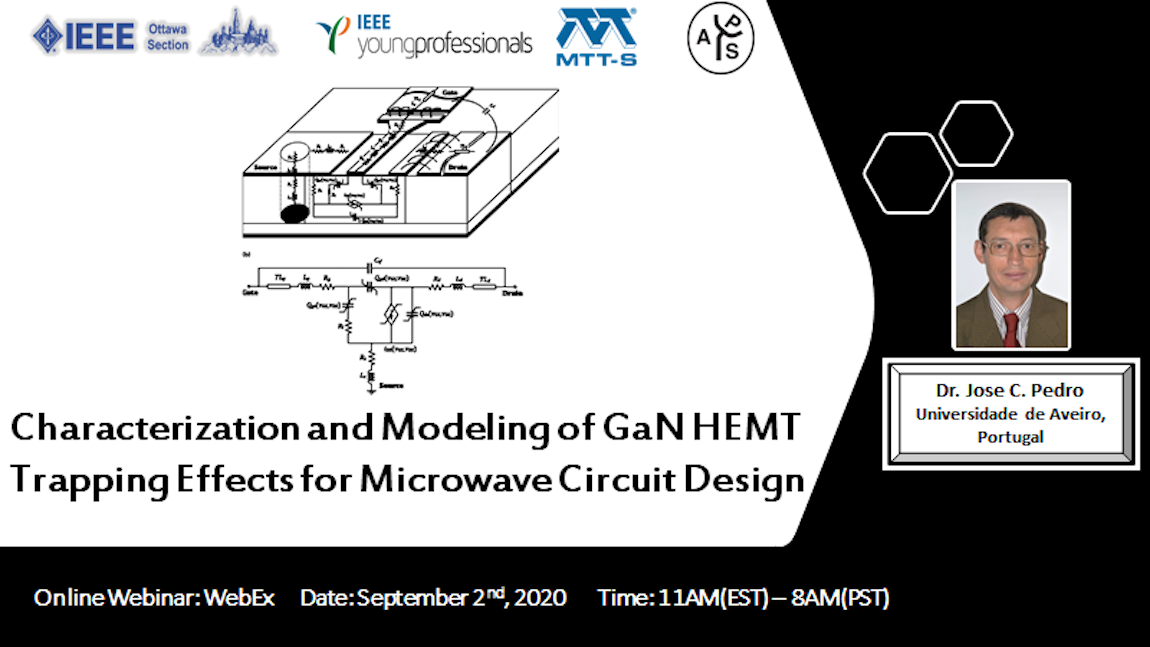 This talk is meant to review some recent advancements achieved on the characterization and modelling of the trapping effects felt in GaN HEMT transistors, and their impact on microwave circuit design. Because of their nowadays importance, a particular attention will be payed to applications on high power amplifiers for mobile wireless infrastructure and pulsed radar applications.

For that, the talk will start by recollecting the most common model formulations adopted for the various levels of RF engineering, from the device level (physics) to the transistor (circuit) and amplifier (system) level. Starting by the Shockley-Read-Hall capture and emission processes we will be able to understand one of the fundamental signatures of trapping effects, the significantly different charge and discharging time constants, and its impact on power amplifier nonlinear distortion behavior. Then, some widely adopted approaches of the channel current transients’ characterization are addressed and the talk concludes by presenting some illustrative cases of application to RF high power amplifiers.

Please use the link in the registration section to sign up for the event.

The webex link for the event 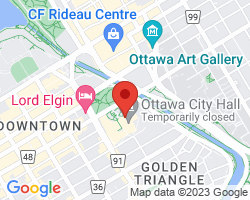 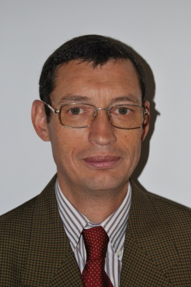 José C. Pedro received the Diploma, Ph.D., and Habilitation degrees in electronics and telecommunications engineering from the Universidade de Aveiro, Aveiro, Portugal, in 1985, 1993, and 2002, respectively.

He is currently a Full Professor with the Universidade de Aveiro and head of the Aveiro site of the Instituto de Telecomunicações. He has authored 2 books and authored or co-authored more than 200 papers in international journals and symposia. His current research interests include active device modelling and the analysis and design of various nonlinear microwave circuits.

Dr. Pedro was a recipient of various prizes including the 1993 Marconi Young Scientist Award, the 2000 Institution of Electrical Engineers Measurement Prize, the 2015 EuMC Best Paper Microwave Prize, and the Microwave Distinguished Educator Award. He has served the scientific community as a Reviewer and an Editor for several conferences and journals, namely, the IEEE TRANSACTIONS ON MICROWAVE THEORY AND TECHNIQUES, for which he was the Editor-in-Chief.