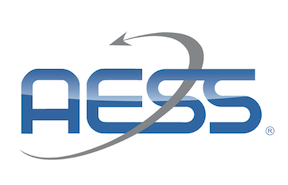 A classification fusion technique using feature extraction and fuzzy logic known as Feature Object Extraction is developed and applied to hypothesis-based decision problems such as cyber security and GPS attacks.  The Feature Object Extraction approach is not a probabilistic approach that determines the odds of one hypothesis over another, e.g., GPS Jamming vs. Dropouts.  Instead, evidence to support or refute each hypothesis is accrued to create a degree of certainty. The feature-aided object extraction technique was initially developed for the target classification problem.  Unlike probabilistic methods, evidence that supports one hypothesis does not necessarily refute the probability of another hypothesis.  For example, the U.S. Mint recently was overwhelmed during the opening of sales for limited edition coin sets.  The evidence of the high volume on the site could indicate a denial-of-service attack or large numbers of customers.  The relationship to the availability of limited-edition coins supports expected high traffic.  It does not, however, refute a denial-of-service attack, as actually has occurred.   Feature Object Extraction also allows for erroneous information and can recover where probabilistically a class can eliminated without the ability to recover. In one application, cybersecurity is interpreted as a sensor fusion problem that includes various alternative techniques into the solution space. GPS security, where various jamming and spoofing techniques are possibilities, the ability to discern the type of attacks that are possible has been shown to be well suited for this evidence accrual technique.

Registration is completely free and will be limited.

Connection information will be supplied in response to your registration on the day of the event. 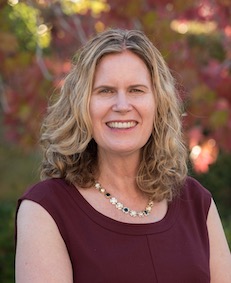 Prof. Kathleen A. Kramer of University of San Diego

Prof. Kathleen A. Kramer is a Professor of Electrical Engineering at the University of San Diego. She received her doctorate in electrical engineering from the California Institute of Technology. She maintains an active research agenda and has over 100 publications in the areas of multi-sensor data fusion, intelligent systems, and neural and fuzzy systems. She has been a Member of Technical Staff at several companies, including ViaSat, Hewlett Packard, and Bell Communications Research. She is a Distinguished Lecturer and a member of the Board of Governors of the IEEE Aerospace Electronic Systems Society.